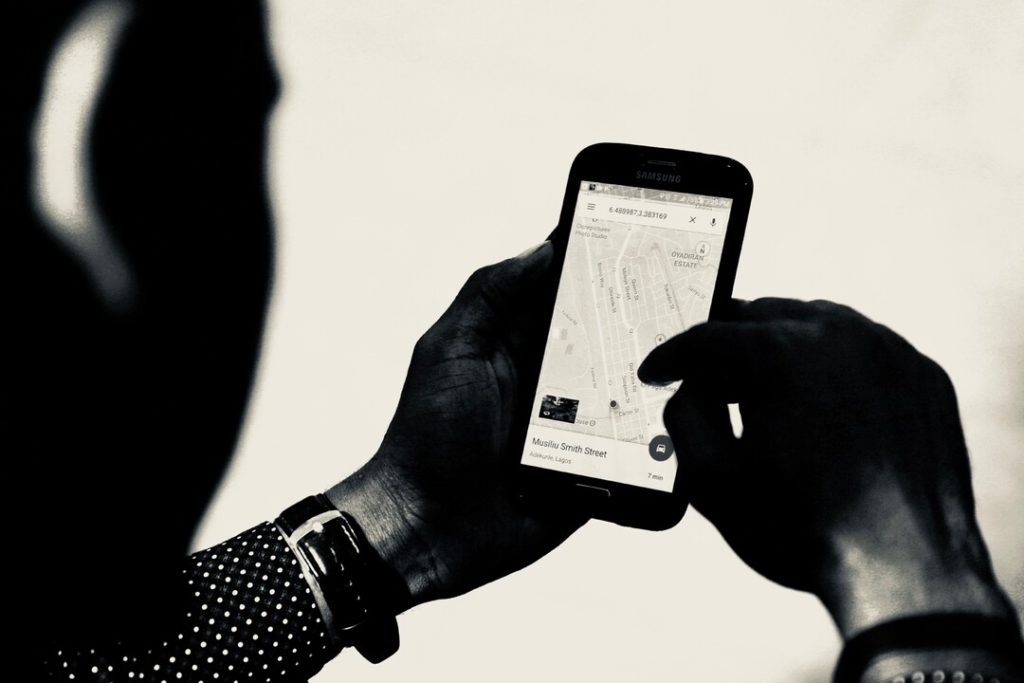 At first glance, the only difference between Google Maps and Waze is the graphical interface. If you are a user of both, you will know that Waze is more interactive and warns you and/or can inform you of mobile radars, road works, or police checkpoints. Although, since Google bought it for almost $1 billion in 2013, it is also gradually including many of these features in its famous map. However, the big difference can be seen when you put the same destination in the two browsers, each one sends you on a different path and duration. And what does that mean, which one has a worse algorithm?

Together faster to the goal

In my opinion, what is relevant in this difference is not whether there is a better or worse algorithm, but the purpose for which they were conceived. While Google wanted to offer its users the fastest and/or shortest route, Waze sought, not only to benefit the individual but the community of user-drivers and the city. That is, decongesting the most gridlocked streets by taking its users on alternative routes to alleviate traffic. While one was born with an individualistic vision, the other advocated a community vision, where the individual good was combined with the common good. But since I discovered this difference of purpose, it has not stopped resonating in my head. Throughout my experience working at Soulsight on projects in different sectors, we have glimpsed the relevance of this type of community model during our intense phases of research and reflection.

The community is important for the energy sector

I am currently involved in a European Union research and innovation project aimed at increasing the active participation of the user in the energy market. And yes, yet another one of those projects in which the user-centric approach is one of the words that resonate the most in the briefing. It is not necessarily a bad thing that companies and institutions have realized that they can no longer only look after the pockets of their shareholders. Customers, who are the ones who ultimately pay for the lion’s share of the pie, also need to be looked after a bit. During our research period, we have once again realized how important the community dimension is in the energy sector. A couple of years ago it was already a subject of discussion (and discord) in our conversations about solar communities with one of the big energy companies in our country.

We consider the community dimension so relevant that it has become a core part of the project. This is because we are looking for an energy flexibility solution. This concept is little known to the general public, as it was to me before I started. So first I will explain why energy flexibility is important, especially for the years to come.

We all dream of a world powered by renewable energy, don’t we, and therefore free of highly polluting thermal power plants (I’m not getting into the nuclear debate today). We also dream of a world less dependent on fossil fuels: electric cars galore, solar panels in our homes that heat our water and provide us with electricity, etc. That’s all well and good, but with an increasingly electrified world and more inconsistent electricity generation (we don’t decide when the wind blows or the sun shines), we will inevitably have to deal with more and more grid stability problems.

It won’t be enough for one person to do it

Nowadays, if there is a consumption peak due to a match like the classic, we press a button, turn on a new reactor in the power plant and that’s it: demand satisfied. But in our dream that will no longer be possible, so we will need a more flexible system. What does this mean? That we must become aware of how the energy we use is generated and adapt our consumption behavior to take into account the limitations of a more sustainable electricity system. In this way, we become more “flexible” to the needs of the planet and less dependent on our navel.

That is to say, when there is a peak because all the TVs in our country are on because of the match, we will be asked, for example, to make the effort of not turning on the oven to make a pizza, or try to do it before or after the match. And it won’t be enough for one person to do it, we will need a handful of good citizens willing to make the effort for the good of all. What are the consequences of not doing so? Rising electricity prices, higher taxes to maintain the grid or even more risk of blackouts. This example is just one of many that already exist and will continue to appear. As our society moves forward, more complex problems will emerge for which we will need systemic solutions. That means involving and coordinating the entire community. And although we are social beings, we still have a lot of practice to do. We don’t generally have a good track record with neighborhood meetings… we’re still navel-gazing. But we have no choice, we will continue to live in blocks of apartments and within (ever larger) cities.

We live very well when we are treated as people

This is the chronicle of a death foretold of user-centrism per se. Although I don’t want to be the one to kill it, because we live very well when we are treated as people. But without forgetting that we do not live alone, that we are part of something much bigger: of a wonderful society, which we miss in these times of pandemics and confinements, and of an even more wonderful planet, which still cries out in pain for the lack of affection we have given it.

ReDREAM – the European research project that empowers consumers to significantly and sustainably influence the use of energy. THE PROJECT